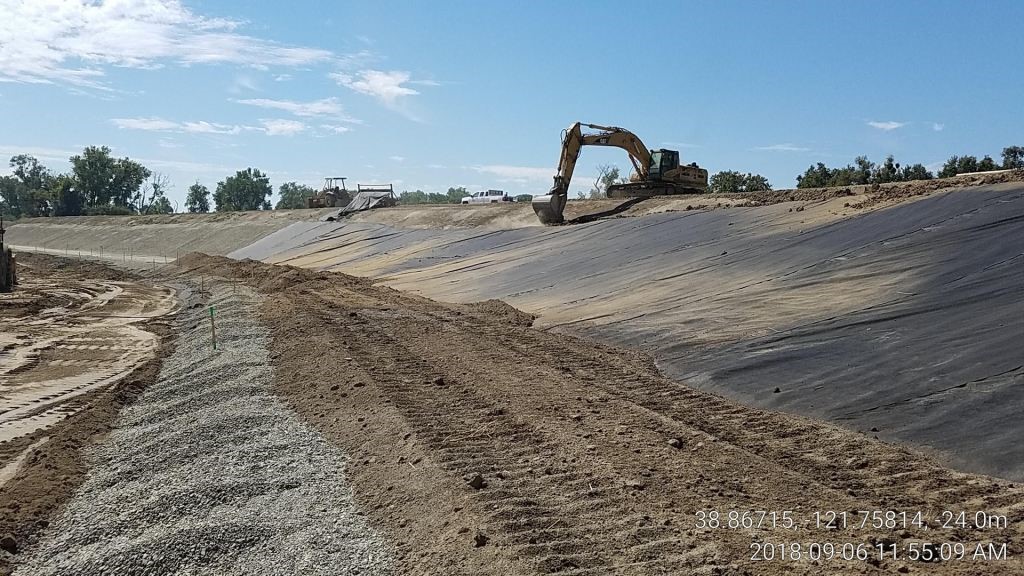 The Sacramento River West Side Levee District (SRWSLD), acting as the California Environmental Quality Act (CEQA) lead agency and project proponent, has reviewed the proposed project described below to determine whether substantial evidence supports a finding that project implementation could have a significant effect on the environment. “Significant effect on the environment” means a substantial, or potentially substantial, adverse change in any of the physical conditions within the area affected by the project, including land use, air, water, minerals, flora, fauna, ambient noise, and objects of historic or aesthetic significance.

Project Description: SRWSLD is proposing the Sacramento River West Bank Seepage Mitigation Project, Levee Miles 3.41 to 6.45 (proposed project) to construct approximately 3.25 miles of permanent drained seepage berm over several construction seasons along the landside toe of the Sacramento River west levee. The proposed project would be constructed in response to seepage that occurs periodically along the levee toe during high water events in the Sacramento River, as well as to prevent future seepage problems along the levee. The seepage berm would provide additional weight needed at locations where seepage has historically been observed. The additional weight and internal rock drainage layer would help to counteract and contain upward seepage forces from under-seepage during high water events.

If left unaddressed, seepage can lead to erosion of the landside levee toe and possibly levee failure. Drained seepage berms are landside earthen embankment structures that resist accumulated water pressure and safely release seeping water at the landside toe of the berm through an internal rock drainage layer.

The first 1.3 miles of berm would be constructed in 2018, with additional sections being constructed over the next 5-7 years as additional funding becomes available. Berm construction would occur between April 15 and November 1 in any given year, with the actual duration dependent on the length of berm to be constructed in each individual construction year. No known hazardous waste sites exist in the project area.